“With his extensive hotel industry experience and his significant investment in supporting San Diego’s tourism community, Mr. Hughes is distinctly qualified to serve as executive director of the organization,” said Bill Evans, Chairman of the TMD’s Board of Directors. “We look forward to his insightful leadership.” 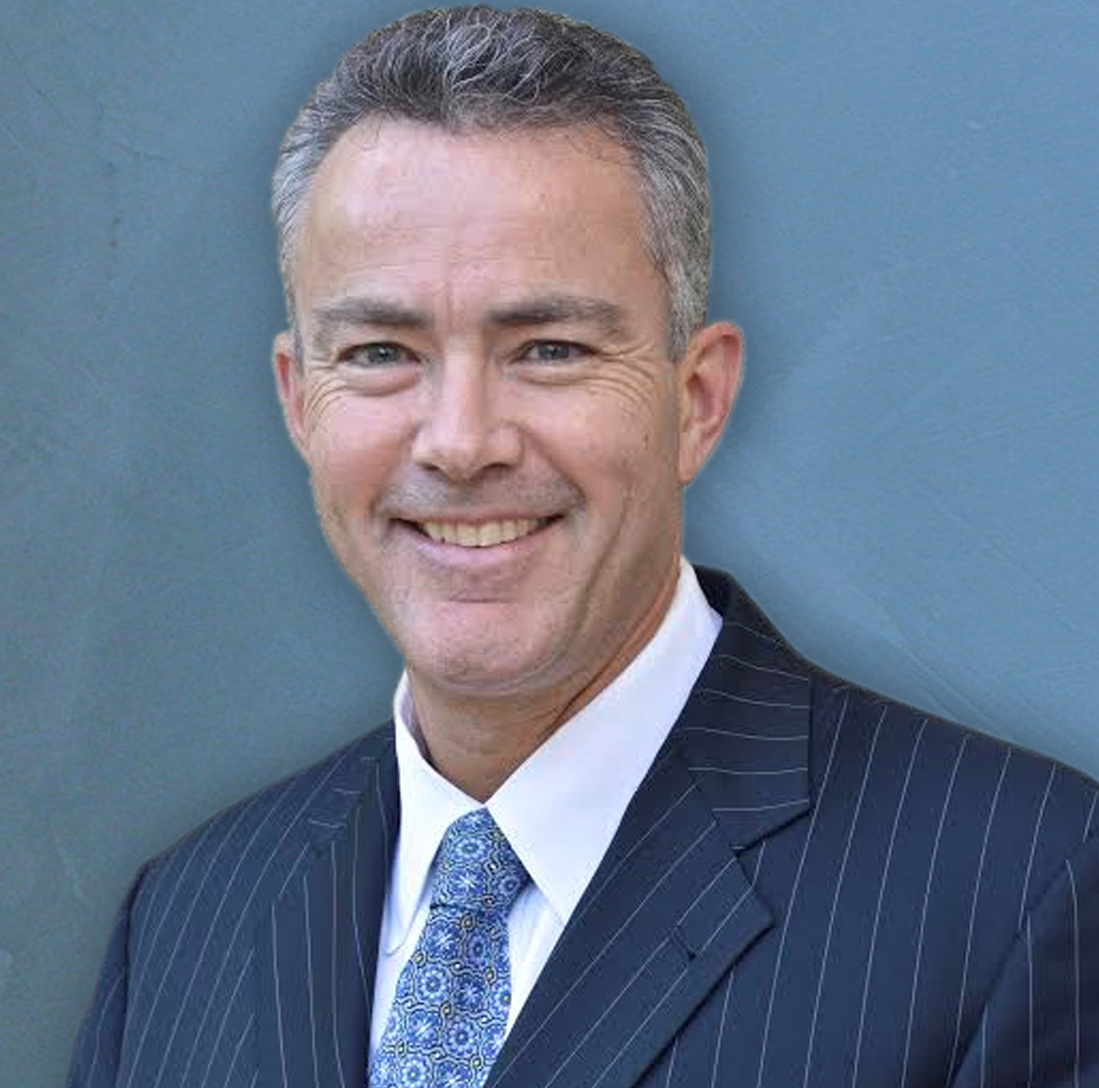 Hughes joins the TMD at a pivotal time, as San Diego focuses on a convention center expansion, the future release of the organization’s 20-year Destination Master Plan, and upcoming Board elections. Hughes assumes his role as director during a record year for San Diego’s tourism industry. In 2015, the TMD strategically deployed nearly $24 million in assessment funds into San Diego City Council-approved programs resulting in record Transit Occupancy Tax (TOT) collections of $186 million. The TOT is the second largest contributor to the City of San Diego’s general fund.

“Supporting this industry is not a newfound passion for Brian. He has the experience, knowledge and skills necessary to build bridges and collaborative relationships among stakeholders that are essential to our future,” said Evans. “We are excited about his vision for the TMD.”