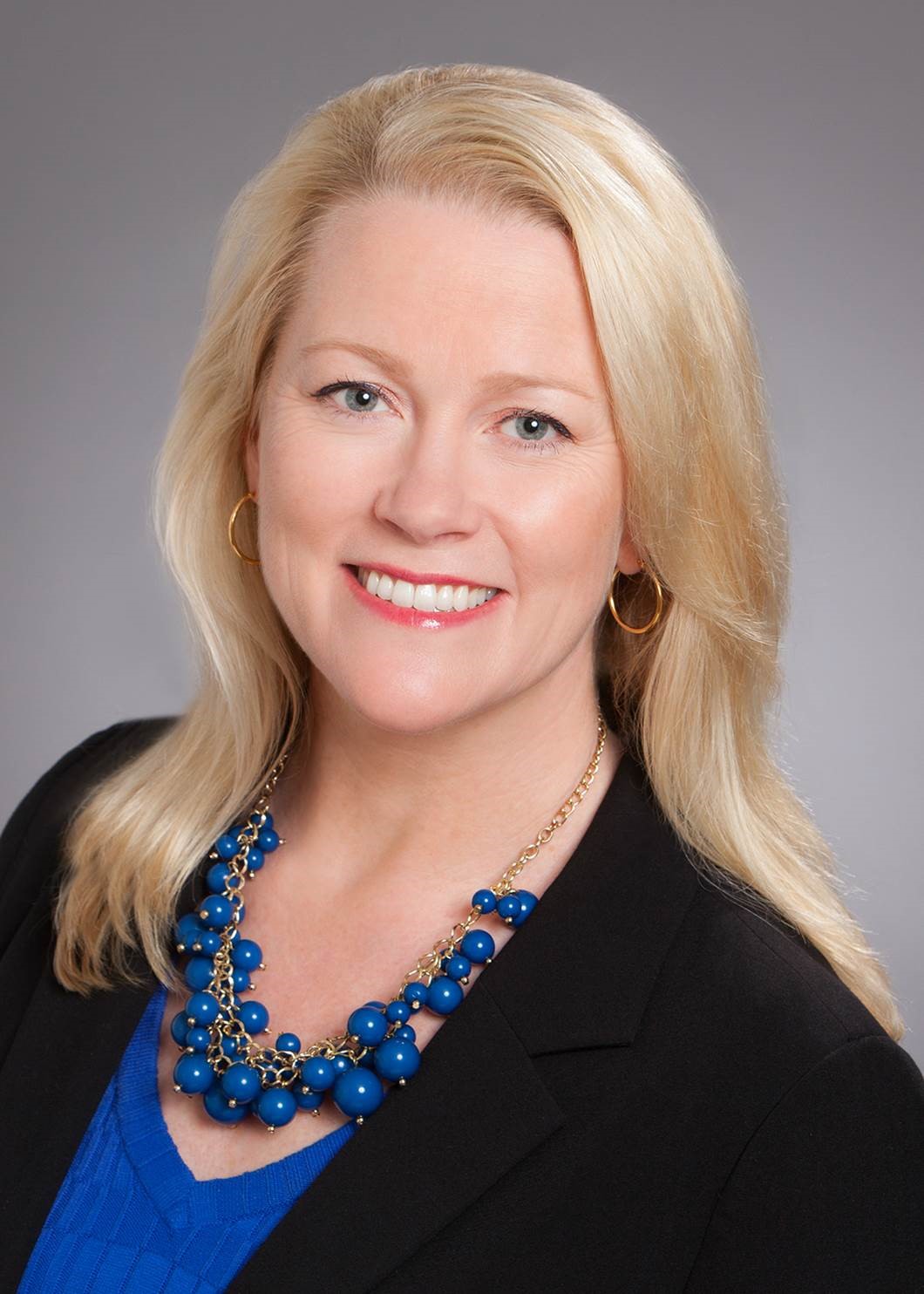 “Mrs. Anderson is the ideal candidate to step into the role of executive director and we are thrilled she has accepted,” said Richard Bartell, SDTMD board chairman. “Having worked alongside her on the TMD board for the past three years, I’ve had the opportunity to experience her professionalism, leadership and industry expertise firsthand. Her guidance will be invaluable to TMD’s continued success, particularly as we pursue aggressive goals for TOT growth over the next five years.”

Anderson is a hospitality industry veteran with nearly three decades of experience, many of those spent in San Diego. She has worked for Omni Hotels & Resorts for the last 15 years, most recently as general manager for the Omni San Diego. During her tenure at Omni San Diego, she also served as a board member for SDTMD and the San Diego Hotel-Motel Association.

Anderson steps into her role at an exciting time for SDTMD and the tourism industry. A year into the activation of the Experience San Diego, Destination 2040 master plan, SDTMD remains committed to the goal of growing Transit Occupancy Tax (TOT) revenue by 42 percent over the next five yearscompared to the most recent five years. With more than 1,500 new hotel rooms expected in San Diego by 2020 and increased competition from other destinations, strong stewardship of SDTMD dollars will be critical to supporting the growth of TOT revenue, the third largest source of revenue for the City of San Diego and the fastest growing. Over the past three years, TOT has increased nine percent annually and San Diego has enjoyed record occupancy levels, ending 2017 at 77.6 percent and 80.6 percent in the first half of 2018.

Anderson’s first order of business as executive director will be to oversee the funding grant application process for FY 2020, which begins in October. In FY 2019, TMD awarded a record $43 million in funding awards, which included $36 million for the San Diego Tourism Authority (SDTA), over $1.5 million for 16 eventsthat are intended to generate hotel stays at SDTMD assessed hotels and $5 million to support marketing programs specifically targeting the pillars outlined in Experience San Diego.