Tourism is the third-largest economic driver in San Diego - generating $17.9 billion in regional economic impact, contributing to more than $895 million in transient occupancy taxes, sales taxes and property taxes to government entities, and supporting 194,000 tourism-related jobs in the County.

At the center of this dynamic environment is the San Diego Tourism Authority (SDTA), the sales and marketing engine focused on promoting and marketing San Diego as a preferred vacation and meeting destination for leisure and business travelers from around the world. SDTA is the largest recipient of SDTMD funding, receiving approximately 95 percent of available funds for tourism marketing and promotion. SDTA programs are crucial to gaining market share and showcasing San Diego as a world-class tourism location.

Formerly known as the San Diego Convention & Visitors Bureau (ConVis), SDTA is nimble in the marketplace, and as market conditions shift, it updates its programs accordingly to best capitalize on market opportunities, and to maximize ROI, which in FY 2019 was 19:1, resulting in hotel room night revenue in the City of San Diego of over $794 million; more than 4.4 million room nights; and a significant increase in the amount of transient occupancy taxes (TOT) collected — from $232 million in FY 2018 to $249 million in 2019. 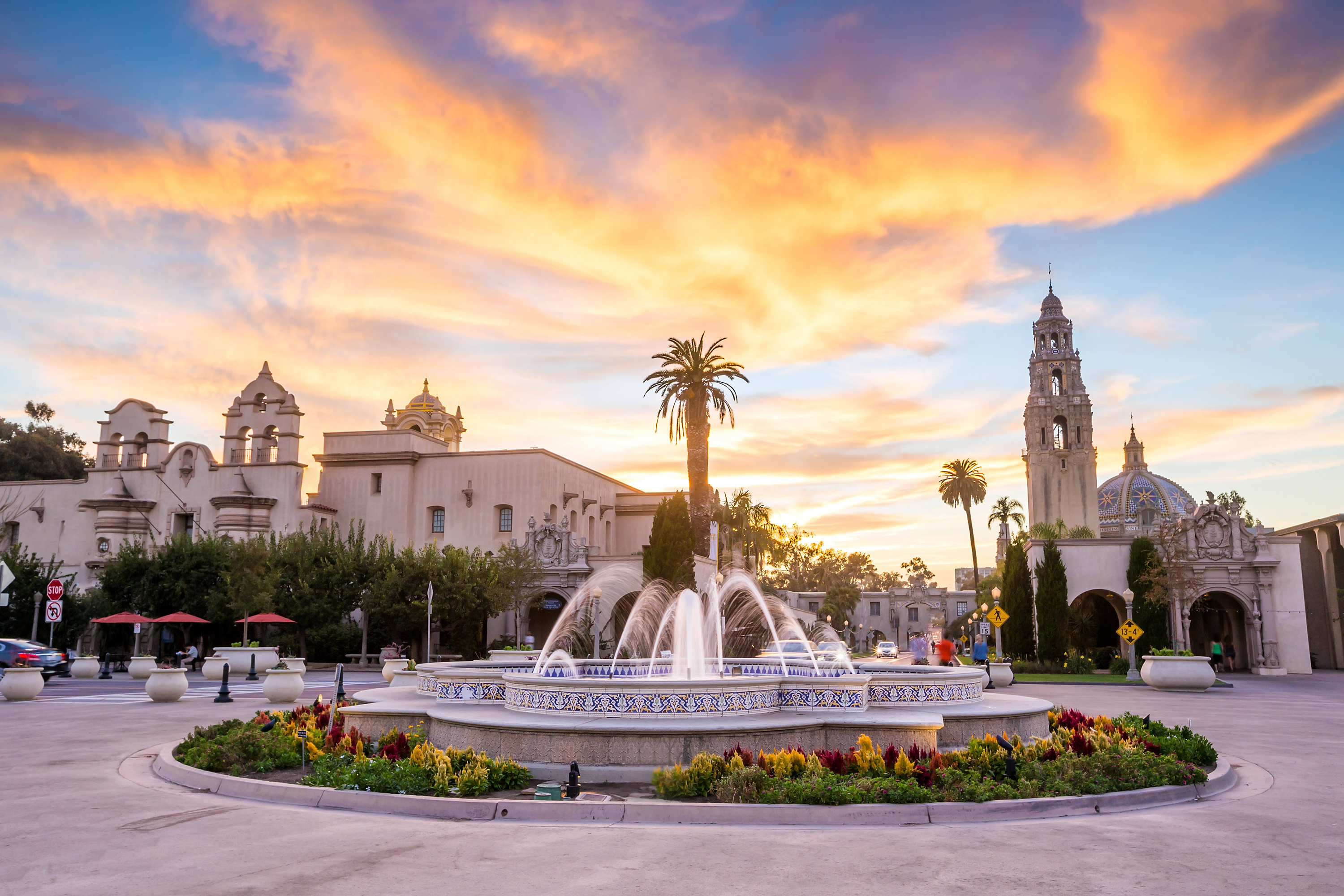 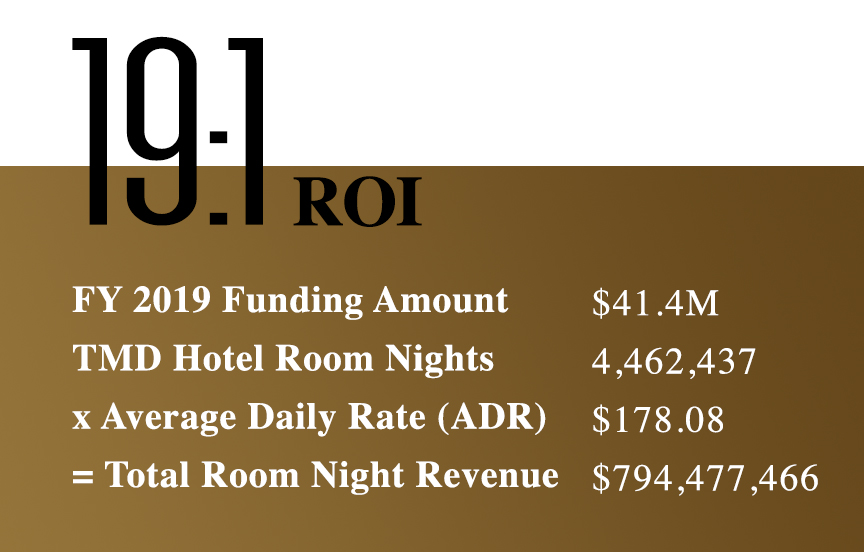